I received my GeeksPhone Keon on 21 May, 2013.
It was provided to me by Mozilla’s program to provide all Mozilla Reps with a Keon.
A Rep can request upto two Keons, I have requested for only one. I will request for a second one if needed.
Leaving aside some minor problems with the Customs, it arrived safely and on time. Thank You Mozilla for providing us with Keon! 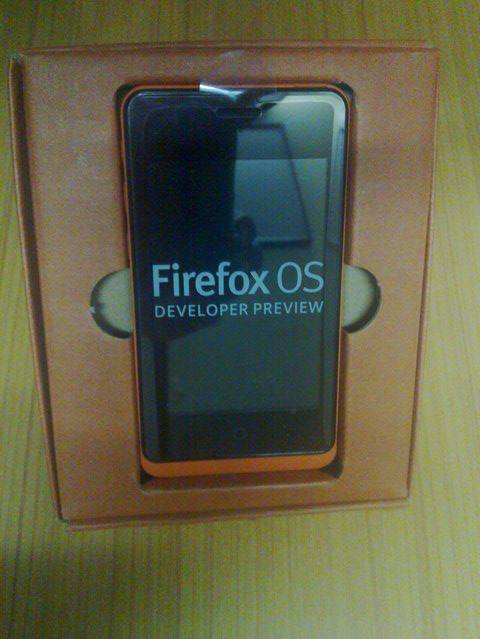 Some more info on Keon:
Keon is actually a developer preview device, not intended to be used as a daily usage phone. But I think it is fine to use it for daily purposes too! The 320×480 display is not bad. It comes with Firefox OS a web based os built on HTML5.

The package weighed about 0.5 Kg, maybe even less. I tore open the package in hurry and there was this small box looking at me.
Unboxed it.
The packaging technique was amazing. Everything neatly arranged in a small box!

The phone is bright orange, matches the Firefox Colour theme.
Power button is on the left side, below which there are volume rocker buttons. (Photo Credit: James Martin/CNET) 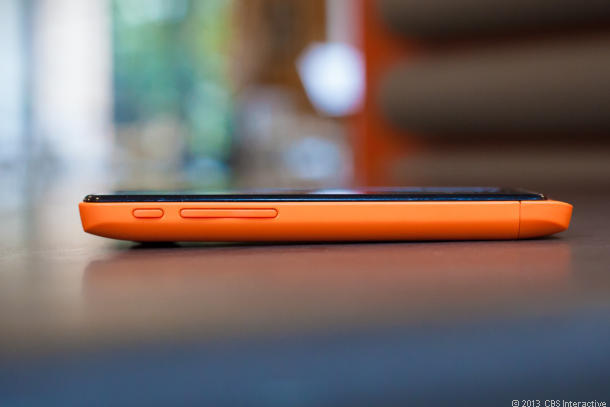 On the top there is only 3.5 mm earphone jack. On the right side we can find a micro usb port. (Photo Credit: James Martin/CNET) 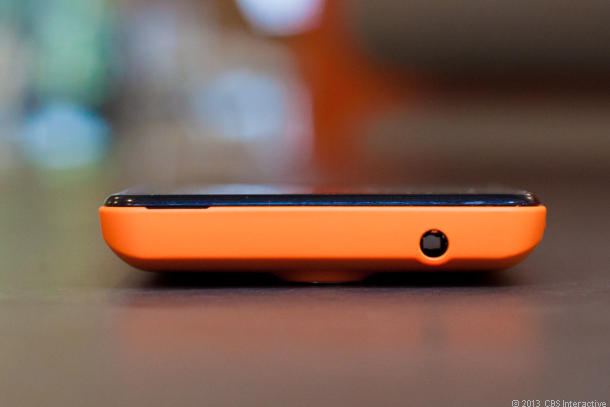 Front surface is plain with a touch button, earpiece and microphone.
On the backside we can see a 3.0 MP camera, a label that says “Firefox OS DEVELOPER PREVIEW”, Geeksphone Symbol and Speakers.

Without even reading the manuals and looking at other items, I grabbed the battery and inserted it in the phone and switched on the device.

Geeksphone Logo greeted me.
Followed by Firefox OS boot screen.
After that it asked me to set my timezone, date etc etc normal stuffs. (Found a bug here)
Then, it asked me if I wanted to start a tour…. I just skipped it!!

User experience was fine. I do not know what others say, but I found it pretty fast. Though screen was quite unresponsive some times (Maybe because I am not used to capacitive touch screen till now). We need to use a memory card to take pictures, videos, add musics. It supports upto 32 GB mmc, but I only had a 2 GB card with me.

We open the back cover to put mmc and SIM card. MMC is hotswappable but we cant insert the SIM card without taking out the battery even if it is not covered by the battery.

The 3.0 MP camera takes nice pictures if the light is good. It doesnt consist of Flash, so pictures in dark do not look attractive. Here are some of the pictures taken from Keon. 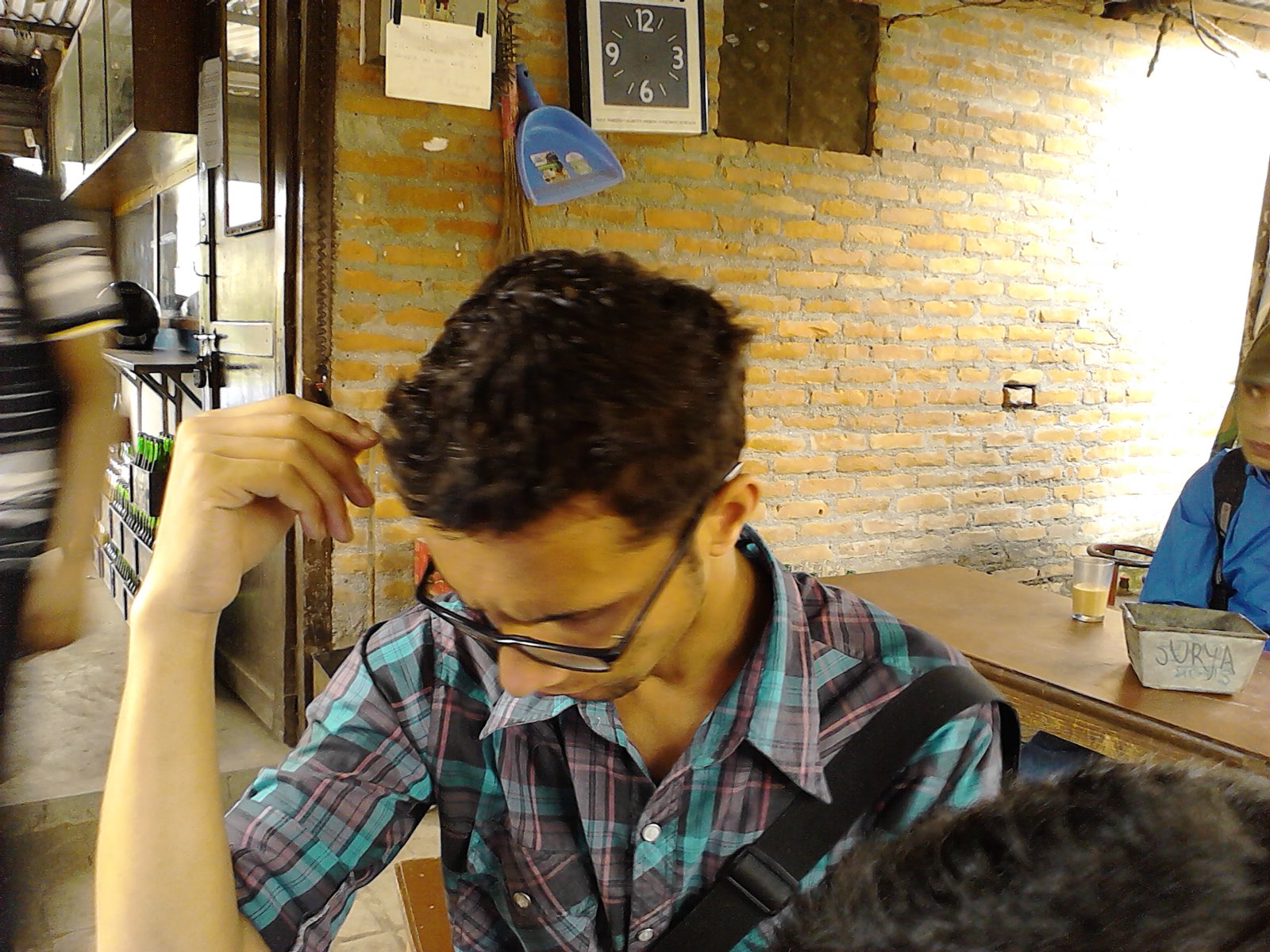 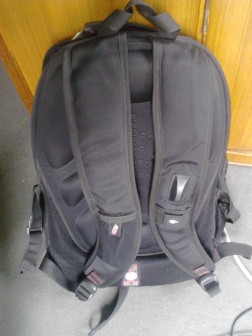 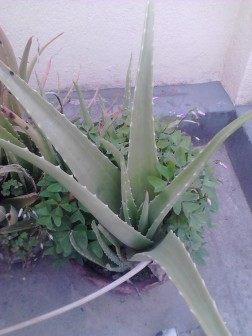 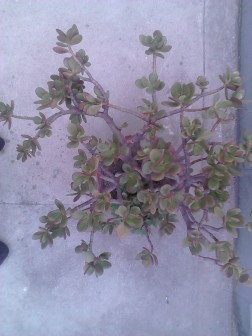 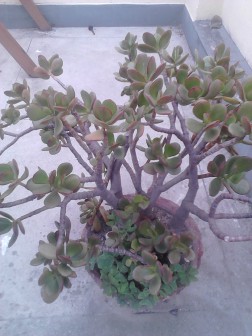 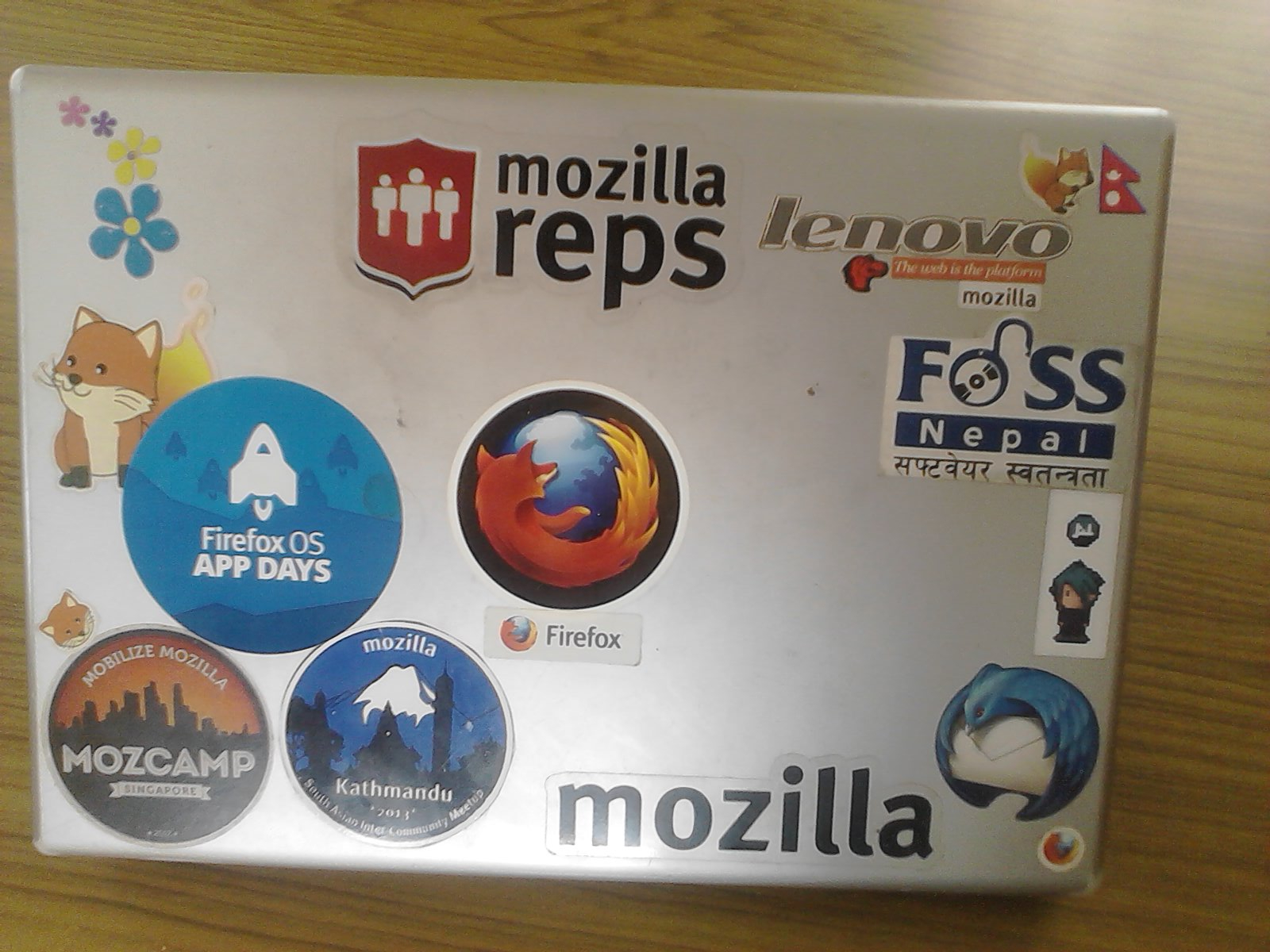 I put three mp3 files to test the speaker, the sound was nice but not that loud. I had some 360p/480p mp4 videos with me, they played quite well but the video player did not even show 720p & 1080p videos. I will try it again with other videos and post updates. Screen quality is “OK”, not too good, nor is it bad..

Phone call was good too. I could hear the other person loud and clear and vice versa. Only one person did reported to me that he couldn’t hear me loud enough. But I don’t think it is Keon’s Problem.

One thing that disappointed me is its WiFi. WiFi signals coming from two rooms away was pretty weak. I do not know if it is fault in my device or its same with all Keons.

The battery life seems decent, though I havent used it till it is fully discharged afte a full charge.
But while using the phone normally, surfing internet, taking pictures etc the battery decrease rate was acceptable.

I do not think it already is time to do a review on the software since it still is in testing phase.
Still it is not that buggy. We see some small bugs here and there. Like when we take a snapshot with camera, the preview shows a corrupted image but the image stored is fine.
I installed Facebook, Twitter & Wikipedia apps from the Firefox Marketplace. They all perfomed good. Nothing to complain about them. But some other apps were out of order. I faced resolution problems, touch problems, interface problems etc with some other apps.

I guess this is all I can write right now. Will try to update time to time.
If you have any questions, suggestions, informations please feel free to leave a comment. Will try my best to reply back.

Thank You!
And Thanks to Mozilla!!