This week, we celebrated the third anniversary of of Mozilla Nepal at Sap Falcha with lots of open source & open web enthusiasts. We thank all our members, contributors and well wishers for their continued support.

A quick bit of history: Mozilla Nepal was started as an open source community in 2012 aiming to promote Mozilla mission in Nepal. The date “August 26” has been marked in calendar of Open Source & Tech Communities in Nepal as the Birthday of Mozilla Nepal Community. In these 3 years, many events have been organized with active involvement of volunteers, FSAs from different colleges and representatives.

The anniversary event started at 11 am though some of us including organizers were there quite early. The objectives of the event was to discuss about current scenario of developers in Nepal, womoz, bugs finding, general talks and of course the celebration.

Nootan started the program with welcome notes including the topics to participants and new active community members. He highlighted the impact of Mozilla Nepal and talked about the future plan to make it more effective. 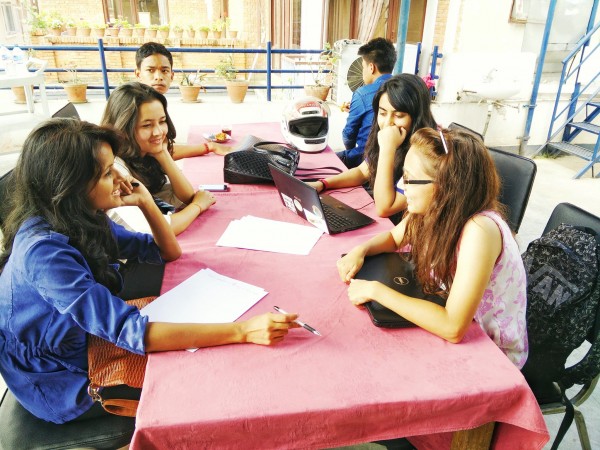 Group wise discussion of Womoz and current scenario of Developers in Nepal were setup with with suggestions from active FOSS Nepal members Hempal Shrestha and Prakash Neupane. The womoz team lead by Sristi and Kritika with new members: Kiran and Pushpa discussed the impact of the community and concluded to organize more events in future and raise awareness of open source. 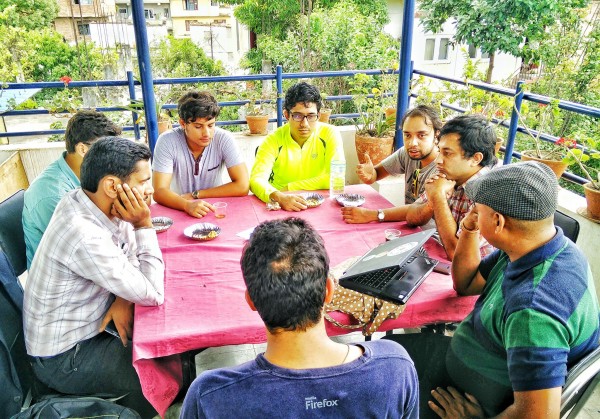 Rubin shared about Mozilla location service which provides geolocation lookups based on public cell tower and WiFi data. As the open service relies on a community of contributors for collecting data, he requested all members to map the wireless networks in their area via client any apps. Festive season will be best to contribute on the way to home town.

The Anniversary cake-cutting ceremony was at 3:30 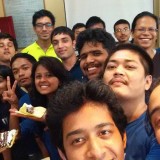 pm and group photos along with chocolates were nice touch. Talk by Rho E Tye and  Manish Jung Thapa on python and HTML5 canvas app demo with development tips were really interesting.

Before concluding the event, there was talk on net neutrality relating to current situation of Nepali telecom sector.